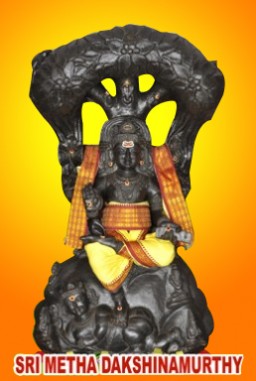 Why Jupiter Homa?
Jupiter is considered to be the teacher of the mankind who governs religion and spiritualism. It has been proven astrologically that Jupiter is the planet of Success. Jupiter is the other term for excellence; he is the teacher, the priest, and the crusader of life. Lord Jupiter represents the higher mind, the vision of truth, optimism, indulgence, wisdom, and desire.

Jupiter is the only planet that is empowered to nullify any aﬄiction that is caused by the other planets around. It is said that if Jupiter blesses a person; it would nullify millions of negative influences.

Now, you know why you have to catch hold of Planet Jupiter; the Guru to abolish all the negative influences and dire time you underwent for so long!
Jupiter Homa and the Deity
Jupiter blesses you with education and knowledge.