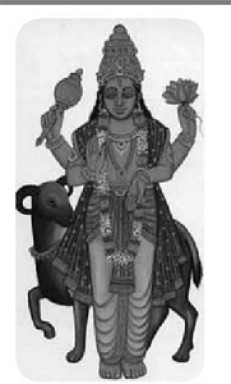 Why Mars Homa?
Let's not forget that the little emotions are the great captains of our lives and we obey them without realizing it, says Vincent Van Gogh about emotions and people. No other planet symbolizes emotions better than Mars.

In Vedic astrology, planet Mars is considered as a symbol of energy and vitality. Mars fires your emotions and triggers your passions, and powers your mental endeavors as well!

Mars Homa and the Deity
Mars showers prosperity and wealth.

Recommended Timings for Mars Homa
Any Auspicious Thithi that falls on Tuesdays and during Mars Horas is recommended to perform Mars Homa.